And if its exclusivity was for two years from that date, it was expected that the latter would be present strongly through the European Gamescom exhibition, in which the Japanese company confirmed its participation, which is actually confirmed during the past few hours, by unleashing one of the new videos to the world. The game based on a demo was made available to the media during the closed event. 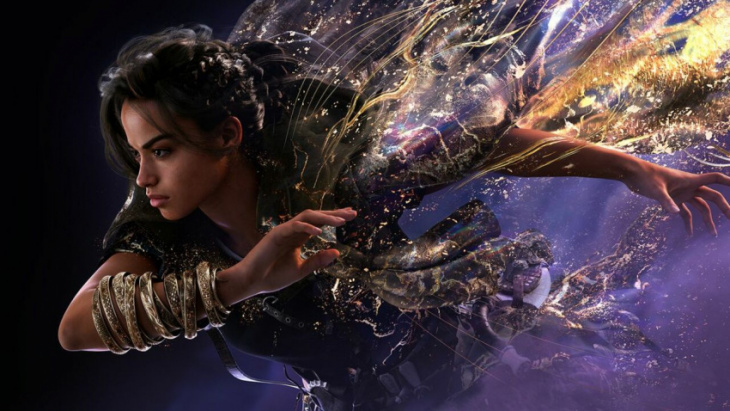 In this review, we were able to watch about ten full minutes of gameplay inside the latter, during which we can see more about what awaits us inside the content of the world, which even if at first sight it seems almost empty.

However, it is full of secrets, according to the developer team, and many areas can be discovered and loot boxes can be collected. The fighting system in the game and the size of the characteristics in front of the main game hero were highlighted. It is certainly one of the many videos that the developer team prepares to present throughout The next stage is what we're really excited to discover a lot about.

Which I leave you for now to check out from this new video that was shared with us, in the hope of benefiting from more in the future regarding the details of the game Forspoken, the new title from the studio Luminous Productions, affiliated with the giant Square Enix.