Within the European Gamescom 2022 exhibition, many publishers and reputable development studios had the opportunity to share with us their new games, and here we single out Supermassive Games Studio with the publisher Bandai. 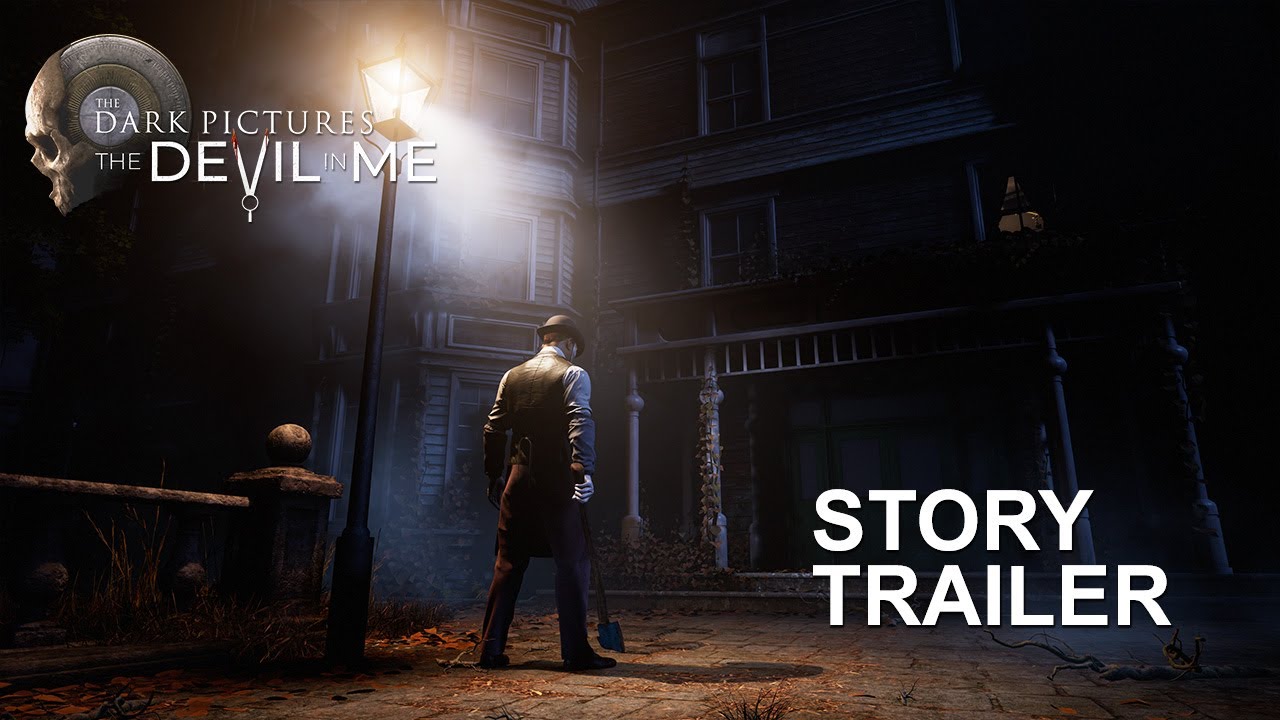 After the title of The Devil in Me was highlighted for the horror game series The Dark Pictures Anthology, which two years ago benefited from several versions that are multiple parts for all devices before reaching the new part, and here is the talk about The Devil in Me, which represents the end of The first season of the horror game series, and it was certainly expected that the latter would be released at the end of the year.

The thing that we get its outlines during the past few hours against the background of what was shared with us by the developer team, when it revealed a new video review in which you can discover more about the game and the most important elements that will distinguish this part, which remains the most important new is the life span For story events over seven hours of gameplay.

Not to mention the amount of options for players as the events lead us to explore the story of characters trying to create a horror movie, before it turns into a real nightmare that leads them to choose between each other to survive in this exciting and breathtaking adventure.

It is certain that those who enjoyed the previous versions are eagerly awaiting this new part, The Devil in Me, which will be available on November 18 for the PlayStation 5, PlayStation 4, Xbox One and Xbox Series in addition to the PC.